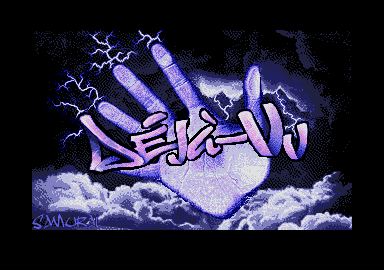 Our first [re-]release of 2019, and maybe the first from the Atari ST demoscene?

Anyway, here is it!  A trackmo demo originally released at Silly Venture 2k17.  Originally, there were some bugs and hardware issues with this demo when released which have now been fixed.

This is the final release of Deja Vu and features a series of demo effects accompanied by some SID music by No More of Animal Mine.

Head on over to the releases section to download the trackmo. 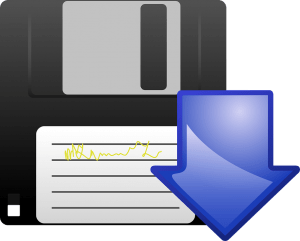